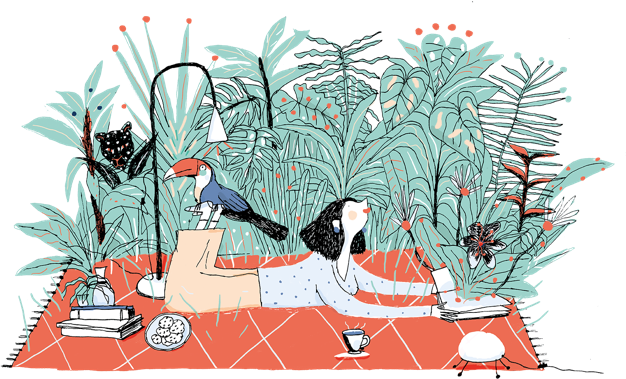 A modern interesting read about European culture and history


Tyll is the newest novel (2017) by the German-Austrian writer Daniel Kehlmann, after his bestseller "Measuring the world" (Die Vermessung der Welt), a novel which was about two 18th century German scientists Carl Friedrich Gauss and Alexander von Humboldt, which has been translated to more than 40 languages.

Tijl or Tyll is in fact a mythical figure from the Dutch – German folklore. Tales exist in both languages and differ a bit in settings and historical eras, the best known in Dutch and in Belgium is the story by the French-speaking Belgian author Charles De Coster, set in the 16th century against the background of the Spanish occupation of the low countries by Philipp II, and in which Tyll is born in Damme, a Flemish town, written in 1867. But Tyll first appears in German tales written around the 1500s in which he wanders around the medieval then existing German principalities and the low countries in the 14th century. Legend has it that he died in Mölln, Germany in 1350, where a grave is claimed to be his. It is probably no coincidence that the mythological wanderers Willem Tell in Switzerland and Robin Hood in Great Britain were also set in those medieval times and painted to be rebellious liberators, for the poor farmers, against the feudal kingdoms of that time.

Tyll is called “Gaukler” in the German edition, a jester in the English version and a kunstenmaker (“Arts maker”) in the Dutch edition. There is no word in Dutch with the exact same meaning including a travelling entertainer, thightrope walker and juggler, a philosophical thinker, a buccaneer.

Kehlmann combined historical figures and facts from the Thirty Years War, which raged between almost all European countries within the Holy Roman Empire, with his fantasy to compile this modern complex non-linear novel. Several storylines intertwine with each other. The storyline about Tyll starts in his youth and goes on during his nomad life, while he is travelling in villages together with Nele and a talking donkey called Origines. Next to their story, there is the story of the Winter King and Queen, Frederick V of the Palatinate and his wife Liz, (Elizabeth Stuart, daughter of James VI (I) of Scotland, England and Ireland) and who try to confront the Emperor of the H.R.E. in accepting the Kingdom of Bohemia. Their nicknames refer to the fact they could only hold on to their title for one season, after which they were sent in exile to The Hague (Nl), as they were both somewhat naive in this attempt. The Thirty Years War is largely a war between the catholic and the emerging protestant regions in West and Central Europe. The chronology of both these stories is preserved but it is difficult to keep track of the changing viewpoints of the different chapters which make the novel so complex. Tyll is already there in the first chapter but then disappears and pops up again in the following chapters unexpectedly.

A lot of European culture, history and folklore is brought into the novel which may sound familiar but it is difficult to sort out the facts from the fiction which the author has put very well together. The travelling Jesuit scholars throughout the book, the German Athanasius Kircher and the English Oswald Tesimond, conversing in Latin between each other, were existing figures who left their marks in different fields after their deaths, but who are rather forgotten - Kircher being the most renowned one (esp. in geology, medicine, and Egyptology) still - and whose findings have been premature and contradicted in many cases by proven scientific outcomes from the later centuries (during and after the European Age of Enlightenment). In the 16th century, superstition, religion and a lot of confusion are still all around, also in their discussions!
It is also the era of Tyll’s father, a simple miller who has several books in his possession - even a Latin one which he can’t understand and read himself - and of witch hunts, because these characters are the outsiders of their communities and can easily serve as scapegoats. The difference between the scholars and them being the powerful and the powerless, the haves and the havenots. The scholars at that time were the ones who ruled the religion as well, the critical thinkers those who recognized and knew more about how nature is a source of cures for various diseases.
The grim description of Tyll’s father execution together with that of a woman being charged of witchcraft as well as the very realistic ones of the war battlefields, get under your skin. Not to forget the colours and the smell!

Tyll is the one who, as a modern popular charming and mocking comedian and storyteller, points out the hypocrisy by using the mirror (Eulen’Spiegel’) against these feudal rulers to show their shortcomings and the consequences of their childlike war games to the inhabitants of their territory. The wish for more “Lebensraum” from the Thirty Years Old War is shockingly relatable to the Two World Wars and the ongoing war in Europe. Tyll acts in fact as the neutral observer who keeps his own opinions and emotions largely for himself. The author’s writing style is clear and evident, and reads easily. It is the structure and the deeper message between the lines that make this novel albeit a slow beginning still an interesting read about European culture and history. 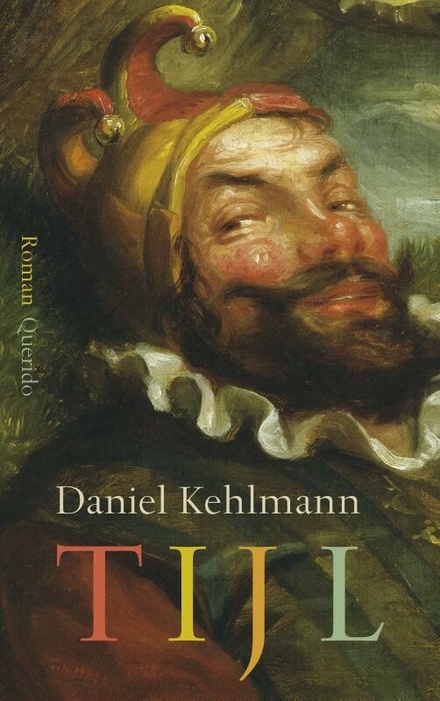 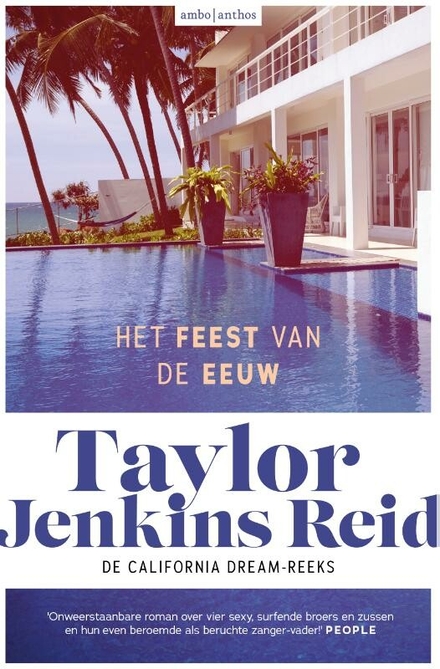 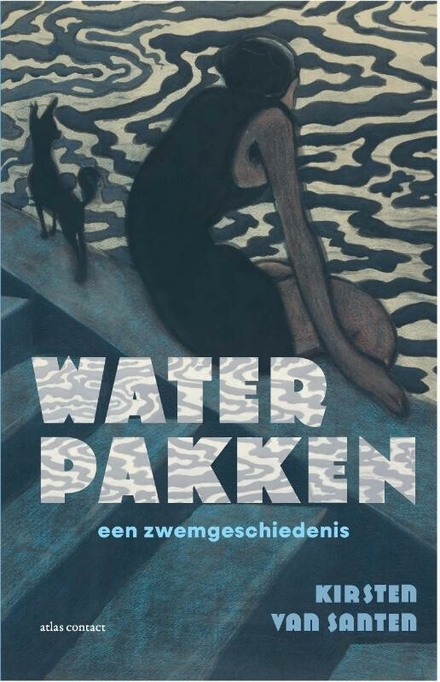 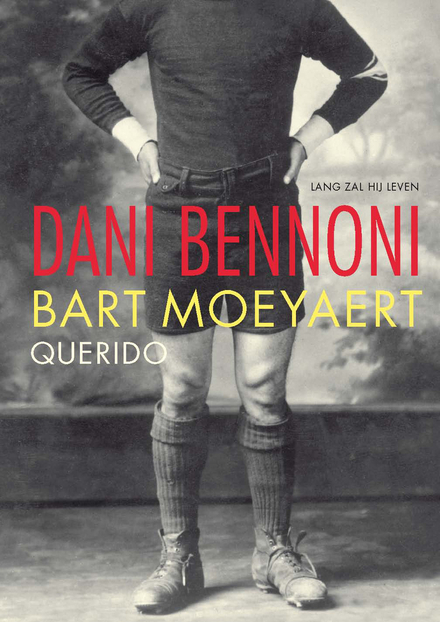 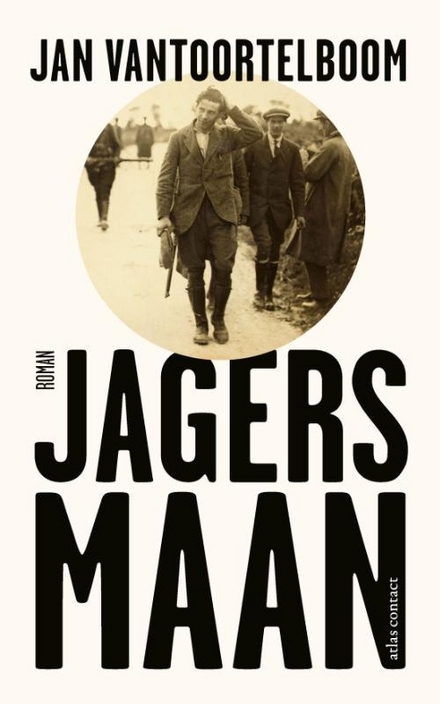 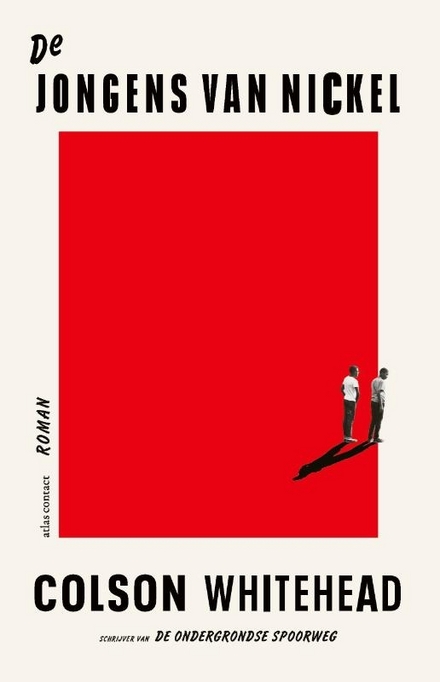